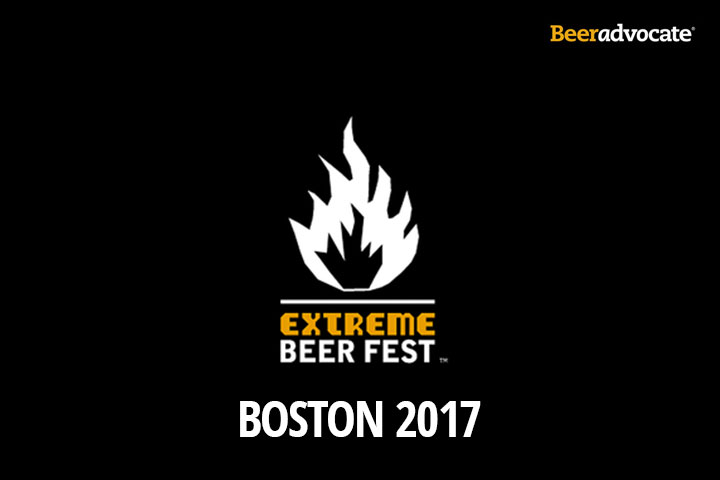 Extreme Beer Fest® is the ultimate throwdown of craft beer creativity. Join us as we celebrate brewers who push the boundaries of brewing and raise a fist at the norm. Minds will be blown. Palates will be inspired. Prepare for epicness.

Tickets are sold out :/

We're sorry you can't yet enjoy all that we offer, but come back when you are 21 and we will have a toast in your name.

Stay up to date with beer releases, events and the occasional joke!